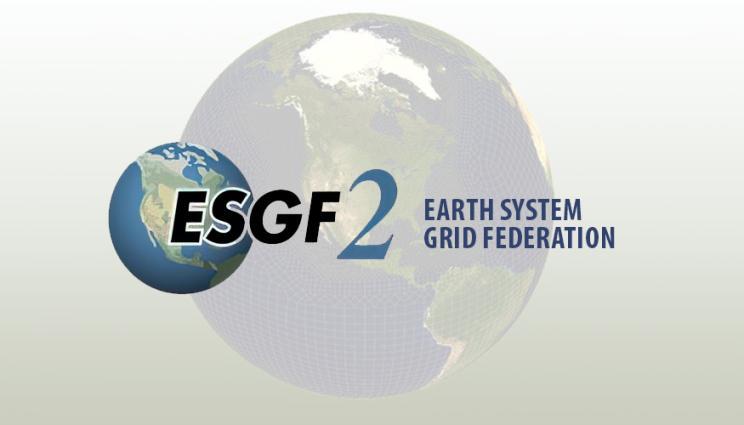 The Earth System Grid Federation (ESGF), a multi-agency initiative that gathers and distributes data for top-tier projections of the Earth’s climate, is preparing a series of upgrades that will make using the data easier and faster while improving how the information is curated. The federation, led by the Department of Energy’s Oak Ridge National Laboratory in collaboration with Argonne and Lawrence Livermore national laboratories, is integral to some of the most important, impactful and widely respected projections of the Earth’s future climate: those made by scientists working with the Coupled Model Intercomparison Projects for the World Climate Research Programme. In a new iteration of the ESGF project, computational scientists are working to improve data discovery, access, and storage. The work will rely on the latest software tools, cloud computing resources, the world’s most powerful supercomputers, and DOE’s Energy Sciences Network, or ESnet. ESnet currently enables 100 gigabit-per-second transfer rates among national laboratories and connections to national and international universities and research centers. An upgrade expected by the end of year will boost ESnet transfer rates to as much as 400 Gbps. Read more at LLNL News.