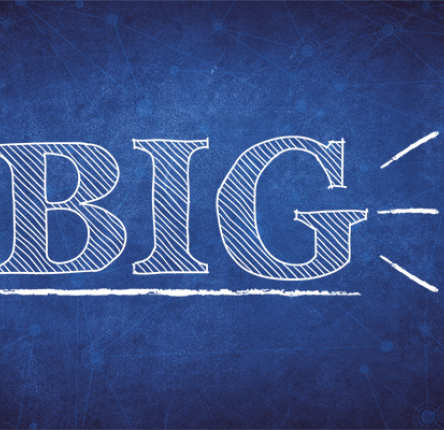 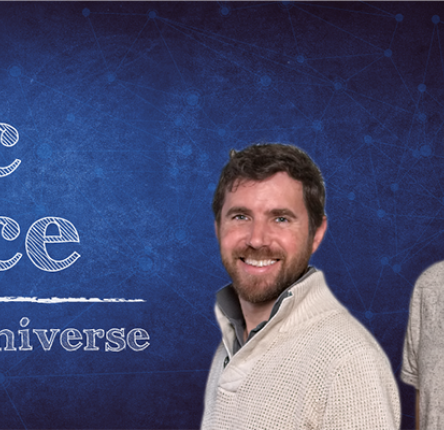 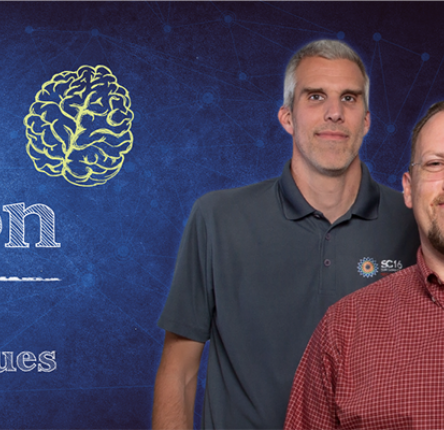 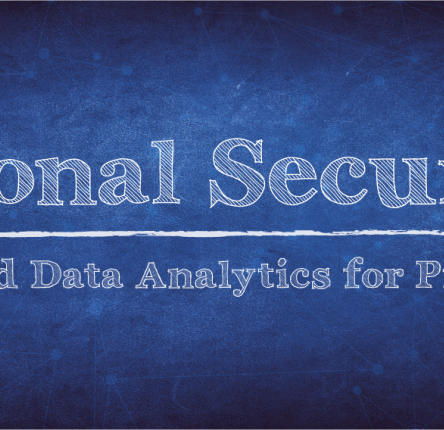 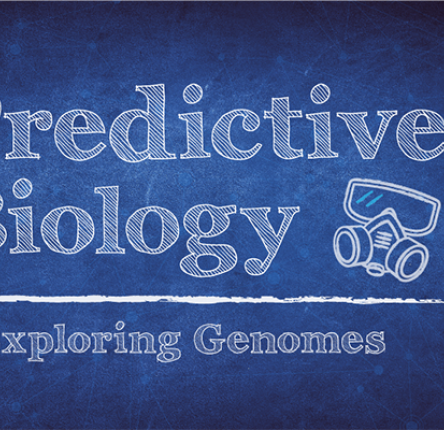 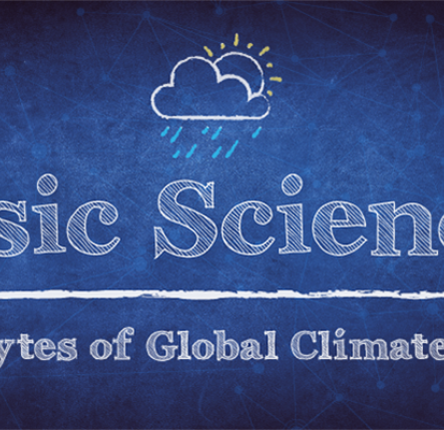 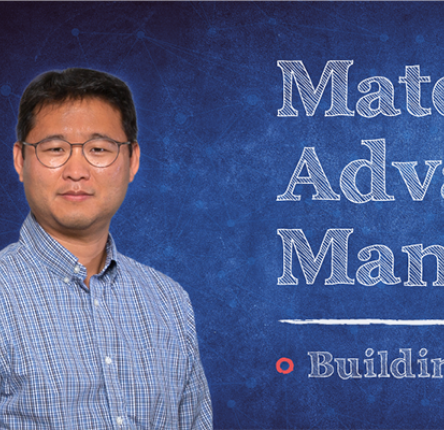 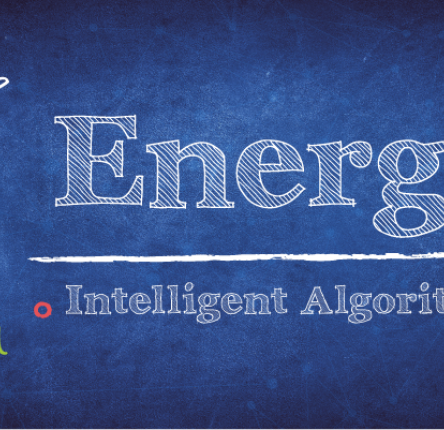 Our mission is to enable excellence in data science research and applications across the Laboratory's core missions.

Data science has become an essential discipline paving the path of LLNL's key program areas, and the Laboratory is home to some of the largest, most unique, and most interesting data and supercomputers in the world. The Data Science Institute (DSI) acts as the central hub for all data science activity at LLNL working to help lead, build, and strengthen the data science workforce, research, and outreach to advance the state-of-the-art of our nation's data science capabilities. Read more about the DSI. 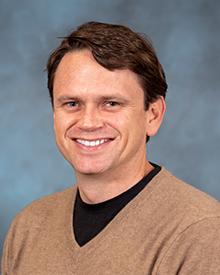 Collaborative autonomous networks have been used in national security, critical infrastructure, and commercial applications. As hardware becomes smaller, faster, and cheaper, new algorithms are needed to collectively make sense of and collaboratively act upon the data collected from sensors. In this context, Ryan Goldhahn says, the sum can be greater than the parts. He explains, “An individual sensor may not be very capable, but the algorithms we develop at LLNL allow large networks of sensors to ‘punch above their weight’ through data fusion and cooperative behaviors.” His team recently filed a patent on a method of decentralized estimation in large autonomous sensor networks using stochastic gradient Markov chain Monte Carlo techniques. Goldhahn, who works in in LLNL’s Computational Engineering Division, was a featured speaker in the DSI’s 2019 seminar series. “The DSI helps keep the Lab on the cutting edge,” he says. “I love exchanging ideas with people who have such amazing technical depth, and solving problems of national significance makes the job that much more fulfilling.” At LLNL since 2015, Goldhahn holds a PhD in Electrical and Computer Engineering from Duke University.

Check out our career opportunities.

Or, have a better idea? Convince us! Send your resume and cover letter to datascience-jobs [at] llnl.gov

Join us at the next event: stay tuned for an updated schedule