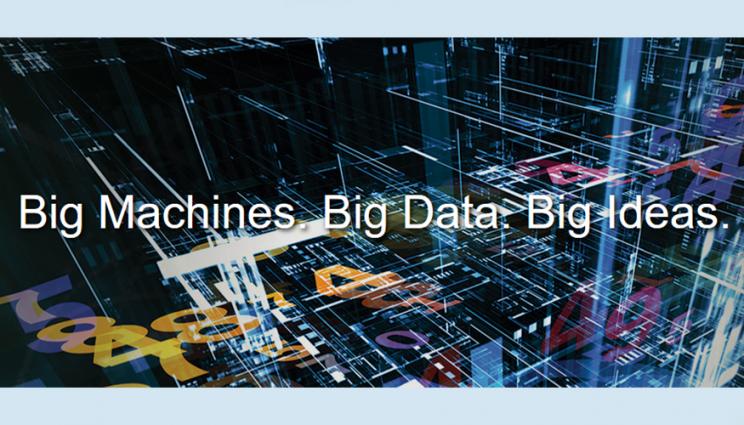 The Data Science Institute (DSI) is a new multidisciplinary entity supporting growth in this field both across Lawrence Livermore National Laboratory (LLNL) programs and among the external data science community. The DSI is designed to facilitate mission-driven data science through a cohesive vision, increased collaboration, and targeted outreach and recruiting. The DSI is led by Michael Goldman and the Data Science Council, which includes Barry Chen, Ana Kupresanin, Peer-Timo Bremer, Dan Faissol, and Michael Schneider.

Over the last several years, LLNL has emerged as a leading destination for data science research and applications related to core missions. Data science has become an essential discipline well aligned with multiple programmatic interests across the National Ignition Facility and Photon Science, Weapons and Complex Integration, and Global Security directorates.

Building on this foundation, the DSI’s mission is to enable excellence in data science research and applications in the broadest sense—including work based in statistics, machine learning, and computer science—to strengthen programs and address open challenges that advance LLNL missions.

“In addition to housing some of the world’s largest compute resources, we are home to some of the world’s most ambitious and high-impact projects. Every mission area at the Laboratory has come to critically depend on the advances being made in data science, and it is just beginning,” says Michael Goldman, DSI director.

The DSI aims to promote LLNL’s strategic vision in data science and foster a thriving data science community. Several current and planned activities include a quarterly seminar series, workshops and roadshows, and networking opportunities. The DSI is also home to the Data Science Summer Institute (DSSI), led by Goran Konjevod and Marisol Gamboa, as the primary pipeline for new data science hires.

Goldman notes, “LLNL is home to very unique sets of problems and data, and we need to keep the next generation of data scientists engaged and excited in what we do in order to advance our nation’s capabilities in this field.” Upcoming events, job opportunities, and more information about featured projects can be found on this website.